When the "shared wireless charging" project is signed, the whole country is attracting investment!

After the project promotion and market operation in 2020, kelaiyuan Internet of things sharing platform (i.e. shared wireless charging project) has been launched across the country and successively launched and laid in Guangdong, Guangxi, Hunan, Shanghai, Beijing, Zhejiang, Jiangsu, Shaanxi, Shanxi, Inner Mongolia, Jilin and other provinces and cities. Let a group of dealers who recognize the charging project, the development trend of wireless charging and the new ecology of shared charging try to take the lead to explore the local markets. On the basis of the original power bank market, they upgrade and iterate the shared charging market, so that consumers can experience the convenience and fun brought by the shared wireless charging technology and project, and also let the dealers know The user stickiness between users and consumers has been greatly improved. 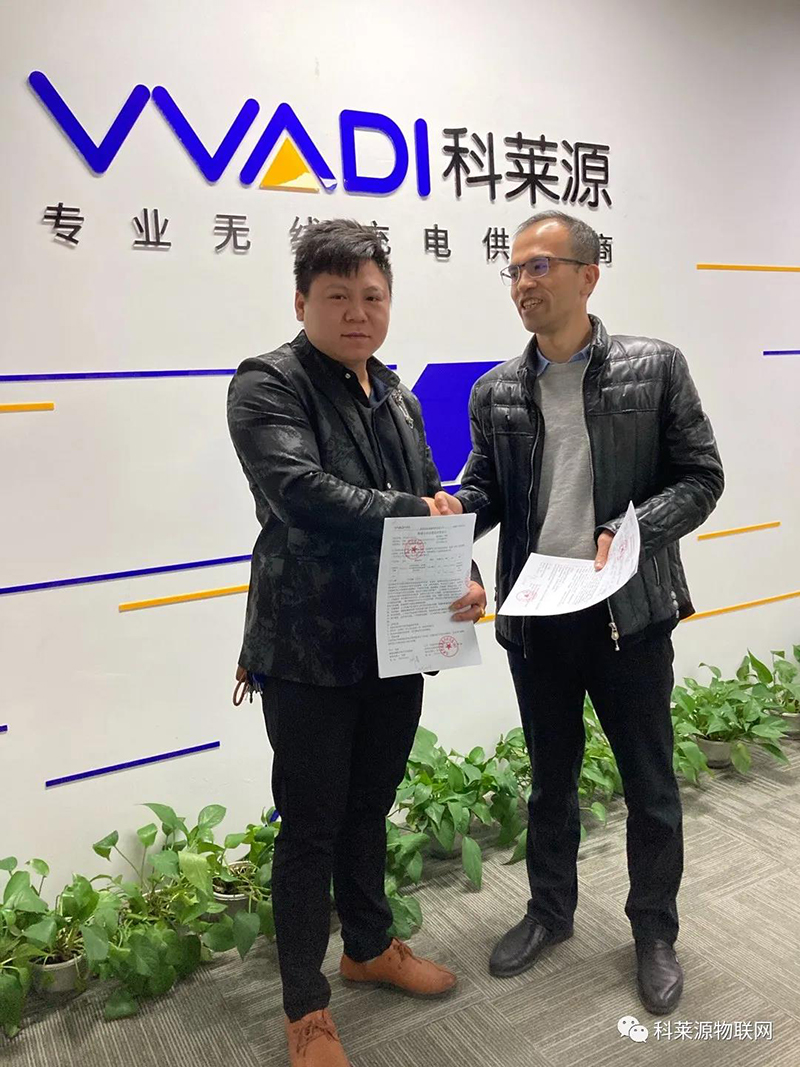 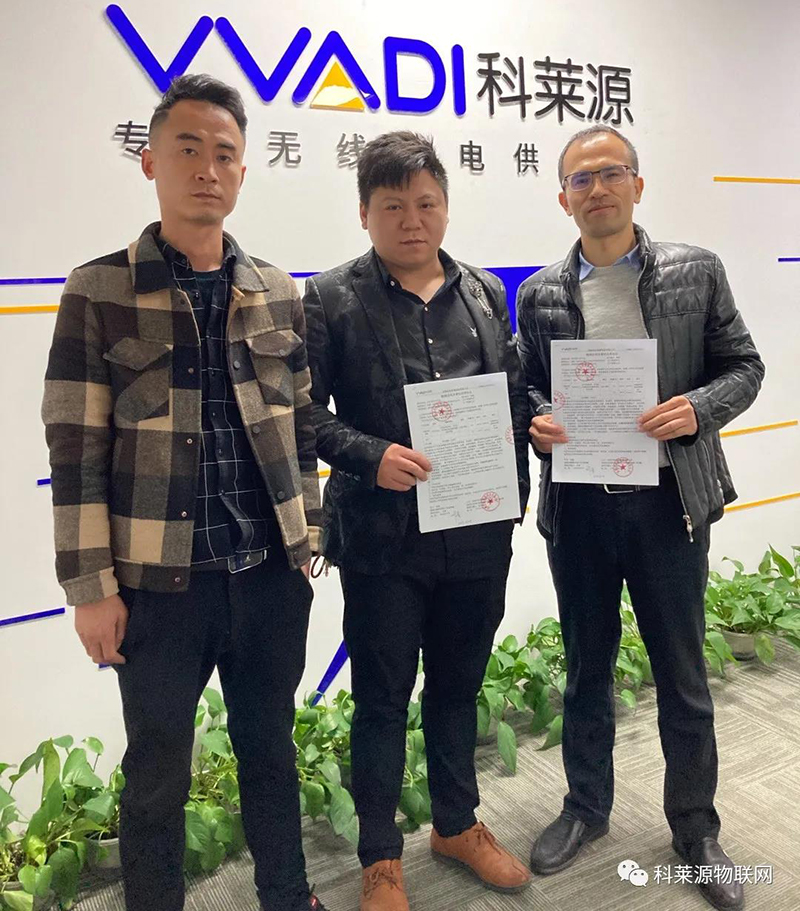 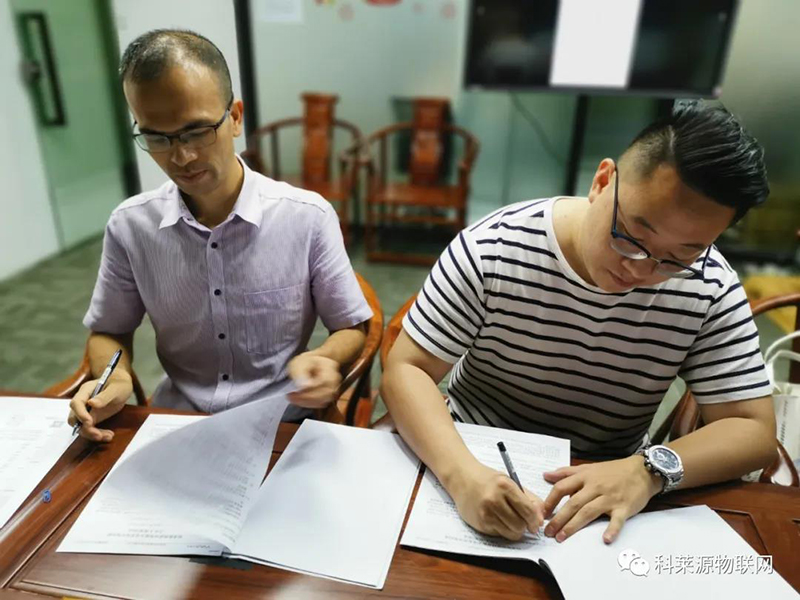 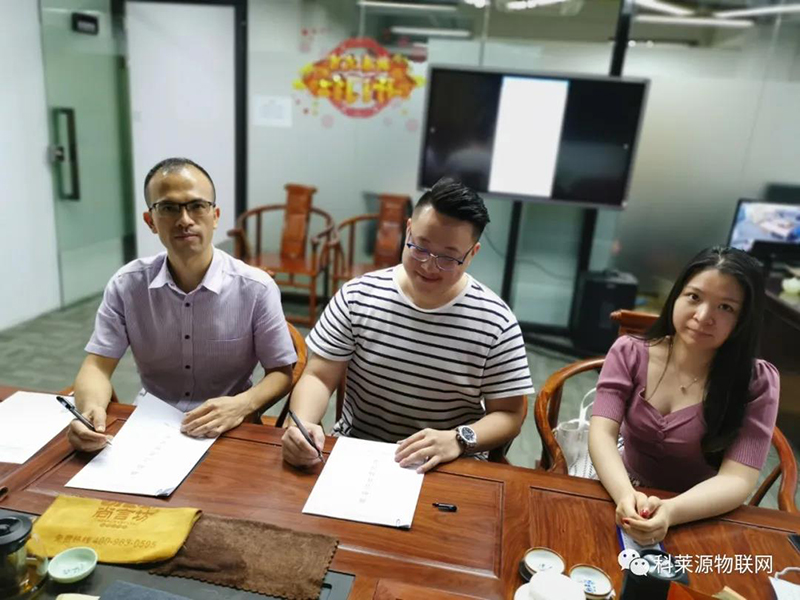 Signing site of distributors in Zhongshan, Guangdong in 2020 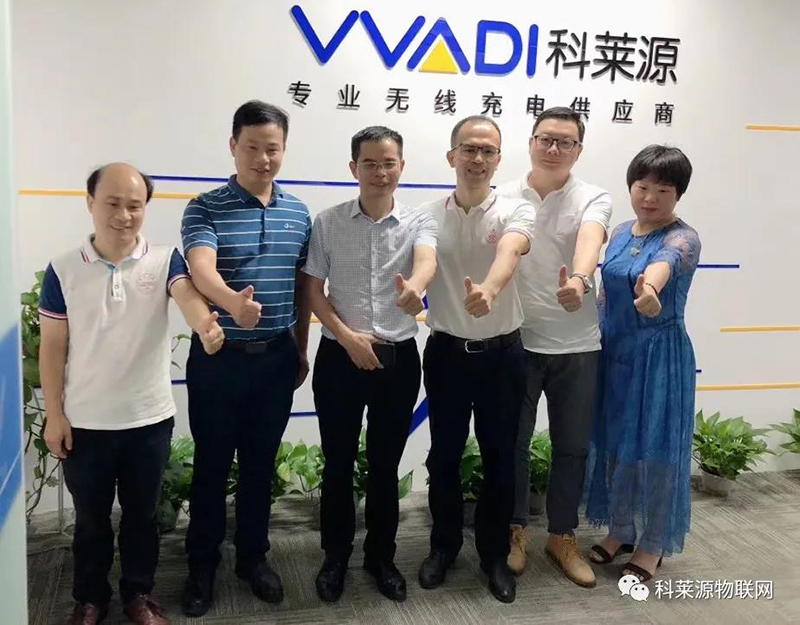 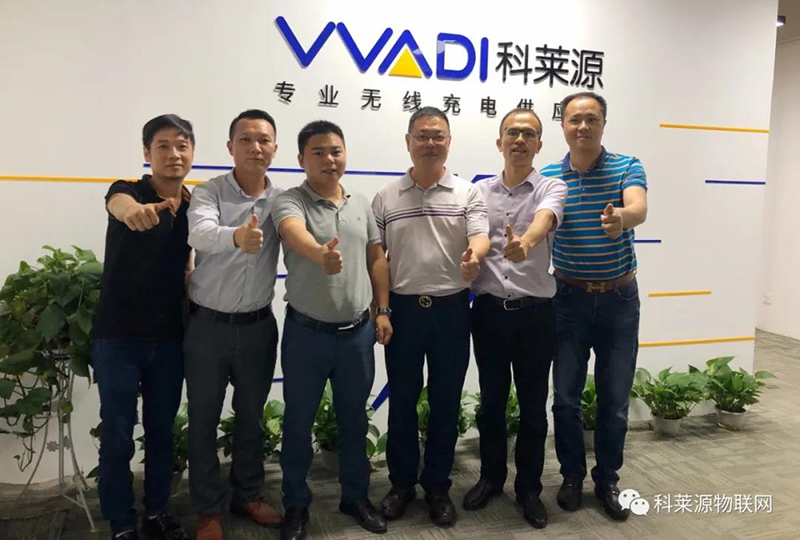 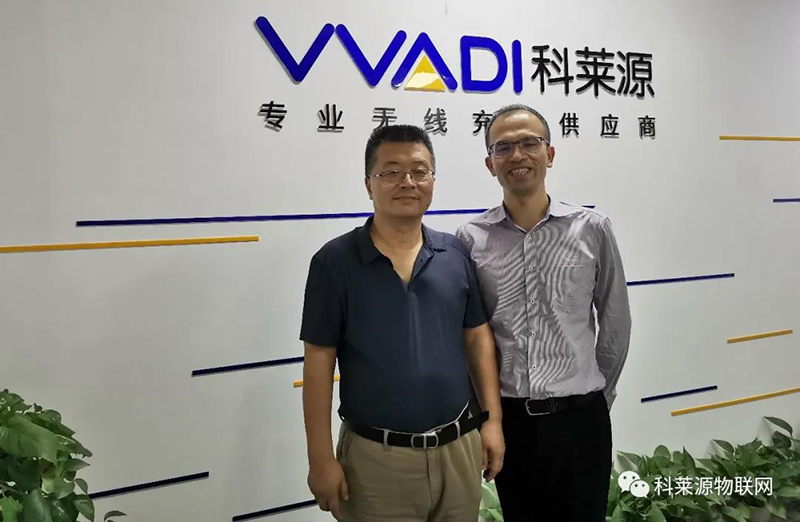 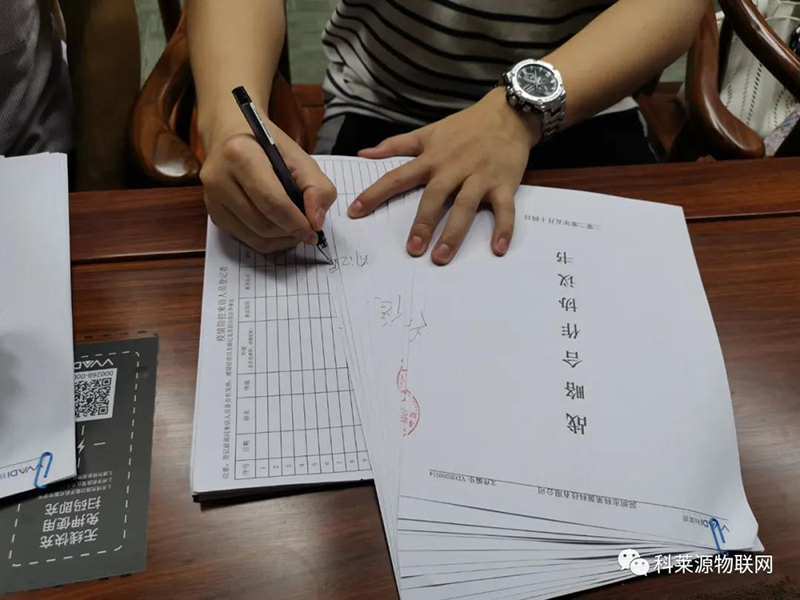 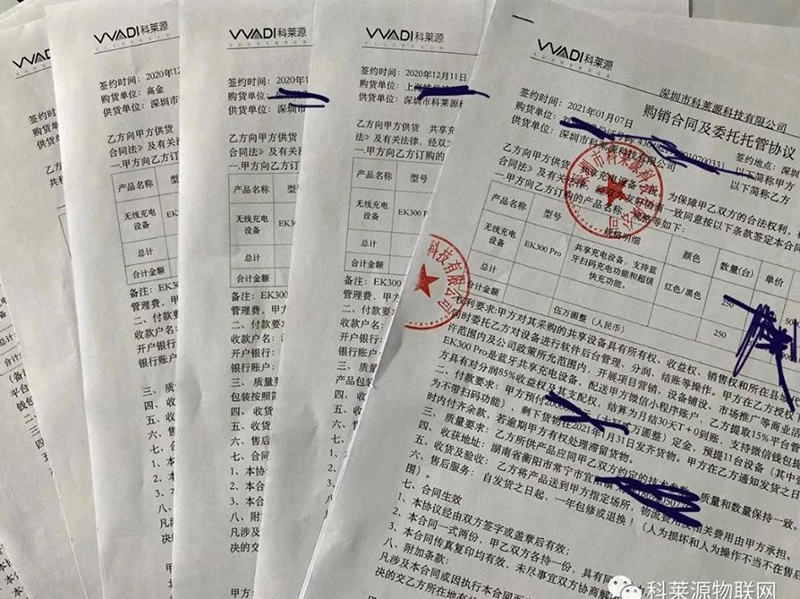 Kelaiyuan platform has signed strategic cooperation agreements and custody agreements with channel dealers all over the country. Among them, quite a number of dealers originally operated the "shared power bank project" of a certain brand. Seeing the future prospect and trend of wireless charging project, they decided to switch to or newly launch the "shared wireless charging project", so as to increase the product diversification of their market operation and enhance their market competitiveness! 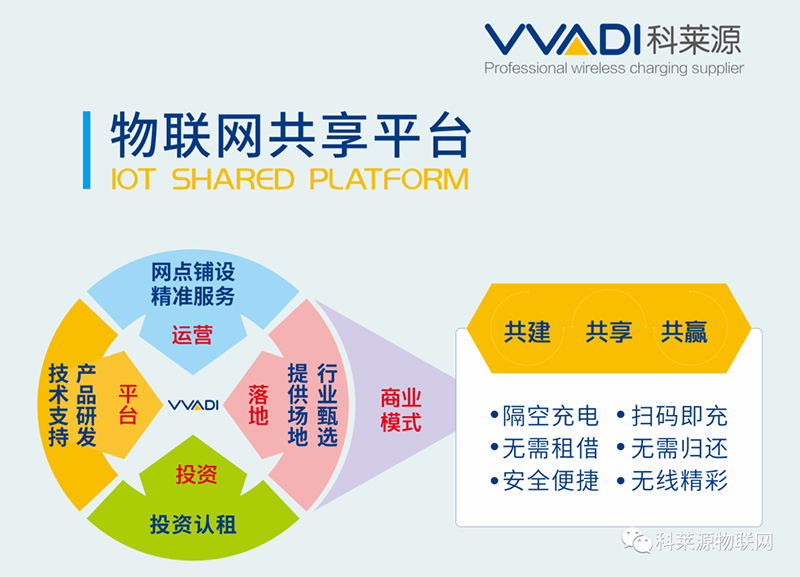 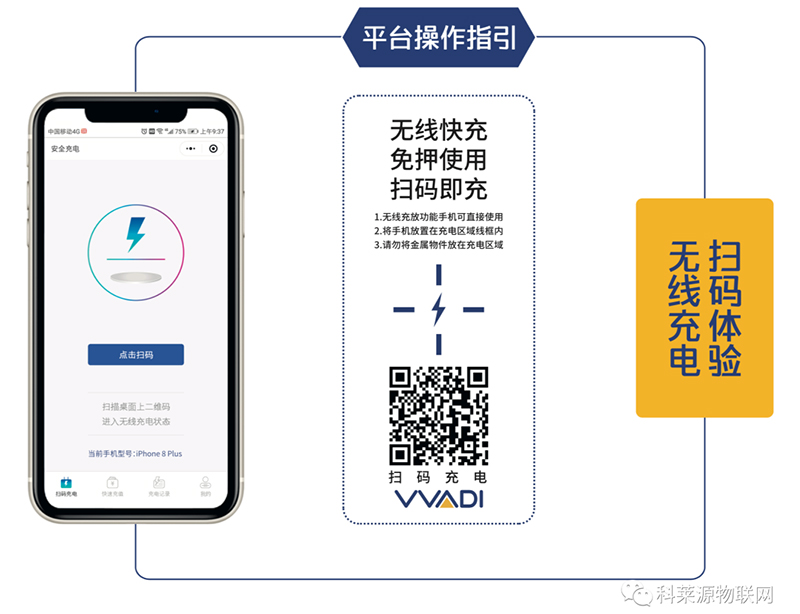 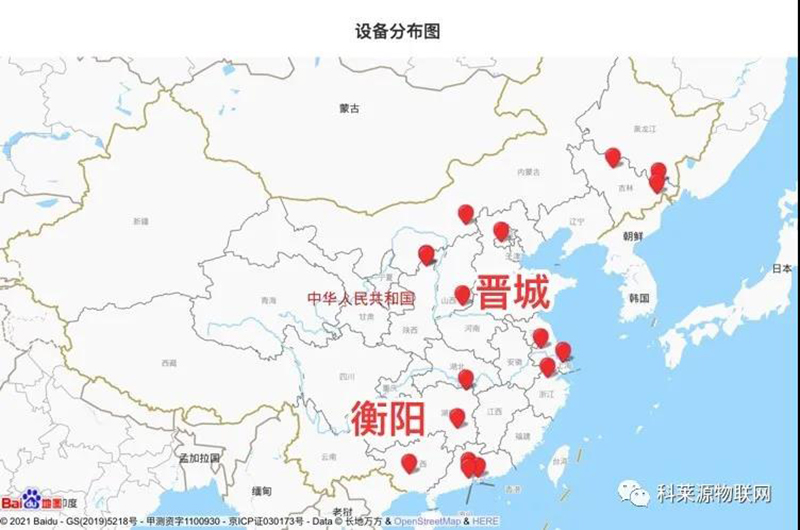